The Duathlon world elite starts at the Powerman Austria 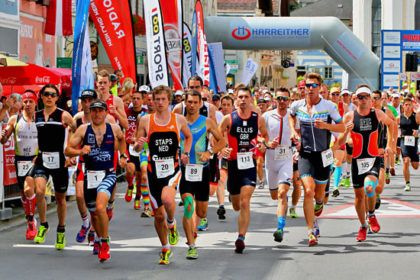 On Sunday, 19.08.2018 the time has finally come: At the Powerman Duathlon Austria, the world’s best duathlon athletes compete with each other. 7 of the best athletes from the current World Ranking are represented at the POWERMAN Austria 2018. The starting field will be led by the Powerman World leader Søren BYSTRUP and the strong Frenchmen Gaël LE BELLEC (2014 World Champion 2015) and Anthony LE DUEY (2016 Powerman winner). Further contenders for a podium place are the Australians Matt SMITH and Thomas BRUINS as well as Peter ELLIS from Great Britain and Alistair EECKMAN from the USA.

Top-class is also the ladies starting field. The top favorite is the 31-year-old Viennese Sandrina ILLES. In addition to the world title in the classic distance, she is the European champion in the middle distance and won several state champion titles in the Austrian track-and-field athletics. But with Erika CSOMOR, the several duathlon world champion und Ironman winner from Hungary und the strong local athlete Viktoria SCHENK, who won the POWERMAN Austria 2015, she expects tough competition.

By merging the start, finish and transition area at the market square in Weyer, the center of the town is transformed into a competition arena. Nine times the athletes will cross the marketplace before they reach the finish. The spectators will be in the middle of the duathlon event and experience the international flair. 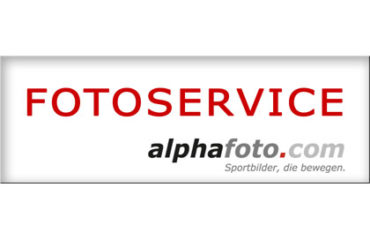 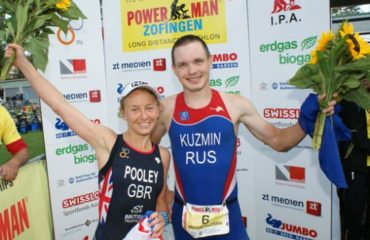 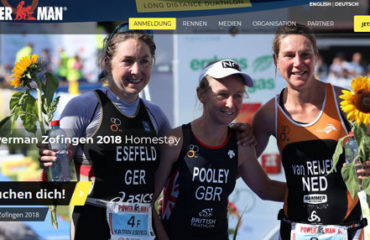 New homepage for our 30 years jubilee