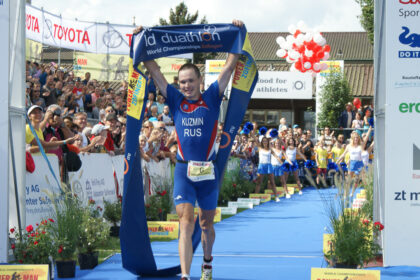 In a series we present the top favourites of the 2019 Zofingen ITU Powerman Long Distance Duathlon World Championships. It’s Maxim Kuzmin’s turn today. The 31-year-old Russian is the current number 14 in the 2018/19 Powerman World Ranking. The world champion of 2017 wants his title back this year.

Maxim Kuzmin mailed on the 22nd of July at his 31st anniversary: “Yes I will take part at the 2019 Zofingen ITU Powerman Long Distance Duathlon World Championships.” The Russian starts in Zofingen already for the fourth time. When he won the title two years ago it was a surprise for everyone. And Kuzmin still has a lot of selfconvidence: “This year I come to Zofingen to get my title back again.” This season the Russian ended up in 4th place at the Russian National duathlon championships over the sprint distance and second place at the Russian National triathlon championships over the middle distance. “This season I can not say that I’m completely satisfied. In June there was an injury – I broke my right arm after falling from my bike.” But Kuzmin is sure, that he will be in topform again till the 8th of September 2019, “because already one month after the accident I took part in the mentioned Triathlon championships.” 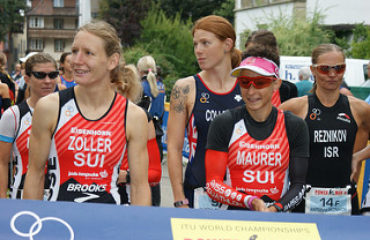 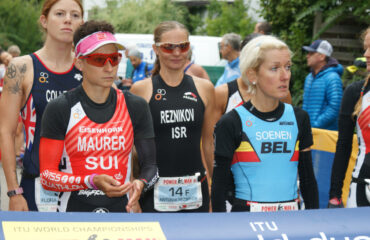