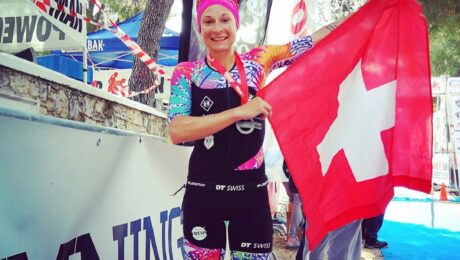 Melanie Maurer wins the Powerman Greece. The 30-year-old wikon, who lives in Bern, won the
Duathlon race in Loutraki, Greece, which is part of the international Powerman series. After the
success of Petra Eggenschwiler from Solothurn on Mallorca, this is already the second victory in a
row of a Swiss woman in the international Powerman series. Among the men, the Belgian Seppe
Odeyn wins.

For reigning Duathlon Powerman Long Distance Vice World Champion Melanie Maurer, victory in
Greece is confirmation of her continued top form. “I’m very happy about the victory and I’m glad that
I’m on the right track after the winter,” says the 30-year-old Wikonerin, who now lives in Bern. “The
race was especially hard and selective on the bike due to the many changes of pace and the altitude
difference. “The race in Loutraki in Greece went over 10 kilometres, 60 kilometres cycling and again
over 10 kilometres. Second place went to Deniz Dimaki from Greece, third became Noora Honkala
from Finnland. In the men’s event, Belgian Seppe Odeyn celebrated the premiere in Greece with a
total of over 300 athletes from 30 countries. 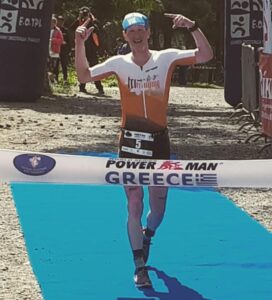