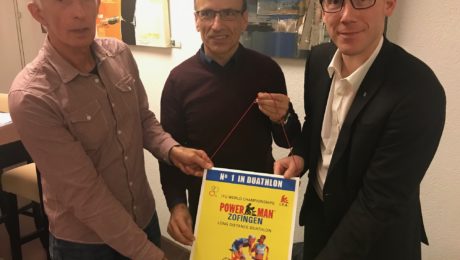 The cooperation between Powerman Switzerland (PMS) and Powerman Tramelan (PMT) has worked well this year and will be intensified in the coming years. This was decided at a meeting of those responsible.

Stefan Ruf (President PMS), Raoul Voirol (current OC President PMT) and Nicolas Wyss (Vice President PMT) agreed to use even more synergies, especially in the area of communication and athlete marketing. Stefan Ruf also owed the great work of the PMT-OK. The new event in Western Switzerland will give Duathlon a new impetus, from which Powerman Zofingen will also benefit. rga 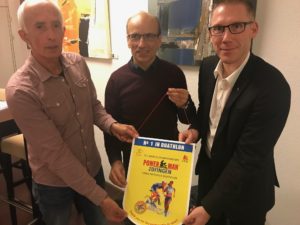